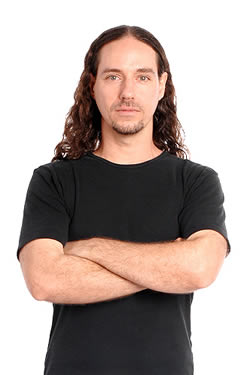 Derek Roddy has been described by many as speed wizard on the drums. He is one of the most influential drummers of the ‘death metal rock’ style who has played with famous band like Hate Eternal, Nile, Malevolent Creation, Divine Empire, Aurora Borealis and Council Of The Fallen.

Roddy started playing drums at a young age. While at school, he was a member of the school marching band and played drums whenever he got a chance. While he was growing up, Roddy was greatly influenced by drummers of repute like Buddy Rich, Billy Cobham, Vinnie C, Weckl, Nicko McBrain and Eric Carr. He however asserts that Peter Criss was the drummer who made him deal with stage fear and yearn to perform in front of large audiences.

Though he has been mostly a death metal drummer, Roddy was influenced by other genres too. These genres include jazz, blues, and rock among others. He has the ability to play any genre with equal dexterity.

Roddy’s professional career has seen a number of shifts, from band to band. Among the first groups he performed with was Malevolent Creations. While with this band, Roddy recorded the group’s sixth CD entitled ‘In Cold Blood’. Among the other members of Malevolent Creations who played along Roddy were Jason Blachowicz and J.P. Soars. After they recorded the album, the trio left Malevolent Creations and formed their own band called Divine Empire in late 1997. The group recorded a few demos which attracted attention of a few labels and among them Olympics Recordings which released their first album, ‘Redemption’ in 1998. The album did very well and so the group undertook a tour of the United States. The tour was in two phases. In the first phase, they were accompanied by other band namely Cryptopsy, Gorguts and Vader and the other phase with Witchery, Borknagar and Emperor. After this tour unfortunately, Jason and J.P parted ways with Derek sighting personal differences.

In 2000, Roddy joined another death metal band called Nile. This band was formed by guitarist Karl Sanders in 1993. After one year with the band and a record release, Roddy left the band and did freelancing jobs till 2002 when he joined Hate Eternal. Roddy joined Hate Eternal after Tim Yeung left the group. Once he joined the band, the group started recording their fourth album entitled King of All Kings. The members at that time were Erik, Jared and Roddy.

With Roddy behind the kit, the group embarked on a vigorous tour to promote King of All Kings. The band suffered a hitch however when Jared Anderson admitted to having a drug problem and left the group. The band quickly recruited a friend of Roddy called Randy Piro from South Florida. Piro helped the group to complete their tour and once they completed it, they took a break for a while. In 2004, the band started recording a follow up album to King of All Kings, ‘I, Monarch’. The album was released in 2005 and it was another major success. But problems arose on business fronts while the band embarked on promotional tours. The differences caused the European tour to be cancelled and in 2006 Roddy left the band.

Derek Roddy is a multitalented musician who can play not only drums but other instruments too. He has left a lasting impression on all the records he has been involved in and still has more to offer in the music world. 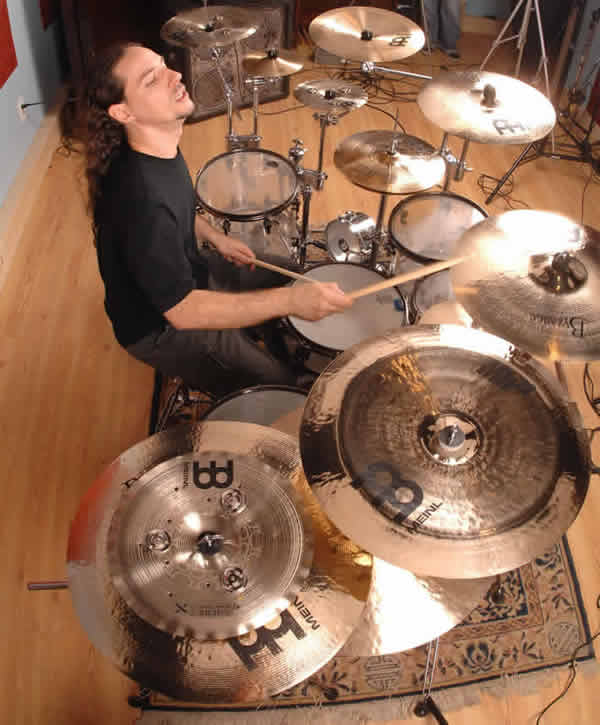