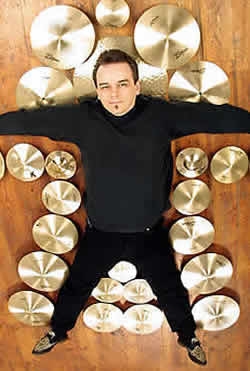 Gavin Harrison is an accomplished drummer who started playing at a young age and now a member of two British progressive bands, Porcupine Tree and King Crimson. Harrison was born on May 28, 1963, in Harrow, North London. While a young child, Harrison listened to many jazz records his father had collected. These records influenced him to start dreaming of becoming a drummer one day.

Though Harrison was an active drummer since his early teens, his major break through came in 2002 when he joined Porcupine Tree an English progressive rock band founded by Steven Wilson in Hemel Hempstead, Hertfordshire, England. The group mostly plays a mixed genre of rock that involves traditional rock, psychedelia, and metal. Harrison had a close association with the band even before becoming a full time member. He joined after their drummer for eight years, Chris Maitland left the band.

The first major work Harrison did with the band was recording of an album that had been deemed to be a major hit then. The album was called In Absentia. This wasn’t the first major one undertaken by Porcupine Tree, though in a way it was after they were joined by Harrison. They had earlier produced Star Die: The Delirium Years, 1991 -1997, a few months after Harrison joined them. This album was mostly a collection of major songs the band had produced in those years.

In Absentia was a collection of 30 songs which Steven had written in the two years before its recording. Recordings were done in New York and in London and they contacted a renowned sound engineer Paul Northfield and sting arranger Dave Gregory to work with them in bringing the album together. What came up after the final mixing was done by Tim Palmer in Los Angeles, was a master piece. The album was released in September 2002 in USA and 2003 in Europe. The album went on to top charts in most countries in Europe. It also became the band’s greatest grosser of all time, selling over 100,000 copies within a year of its release.

In 2004, the band released a new version of the album, a 5.1 surround sound version. This version was mixed by Elliot Scheiner a respected producer who has also won a Grammy Award as a producer. This version not only realized huge sales, but also won an award for best 5.1 mix at the 2004 Los Angeles’ Surround Sound Music awards. The group took a four phased promotional tour to promote the album. The tour took them to Europe and North America. In one of these concerts, they performed with Opeth, a famous Swedish metal band. Their tour culminated in a homecoming concert in London Astoria. The concert that was held on November 30 2004 was all sold out, as enthusiastic fans longed to hear success song of the band. 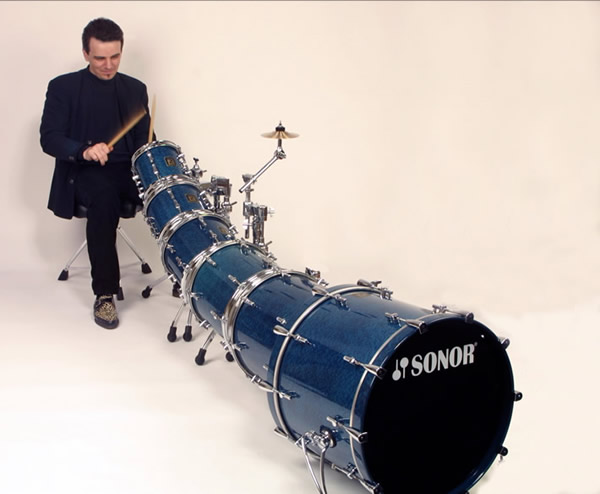