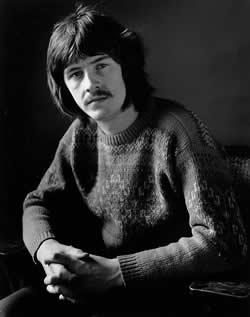 John Henry Bonham or “Bonzo” as we all know him was perhaps the best drummer ever. Born on the 31st of May 1948 in Redditch, Worcestershire, England, Bonzo was the most iconic drummer of all time and a drumming great like him surely deserved to be in perhaps the greatest rock band of all time. With that being said, John Henry Bonham was part of the English rock band Led Zeppelin. Let us recap his earlier days on how he started out and came to be one among the drums shall we? Bonzo started off with by playing his first drum kit made up of coffee tins and some old containers. As a child, John was largely influenced by drummers like Buddy Rich and Gene Krupa. Bonzo was given a snare drum from his mother when he was hardly ten years of age. He was thrilled when he got his hands on his first ever, proper drum kit at the age of fifteen. As a kid, John never took any drumming lessons, however, during his late teenage years, he was known to ask renowned drummers and even drumming teachers for their advice. 1964 witnessed John join his first band ever, Terry Webb and the Spiders. This also helped him meet his future wife, Pat Phillips.

After 1964, Bonzo joined many other bands to pursue his drumming interests. Bands like The Nicky James Movement, The Blue Star trio, the Senators, etc. are some of the bands that John was associated with. The single released by the Senators, i.e., “She’s a Mod” did enjoy a mainstream success for a while. After two years or so, Bonzo then joined a band called A Way of Life with the goal of performing as a full time drummer. However, A Way of Life didn’t last long and disbanded, which made John find other ways in order to earn a regular income. This made him join the blues group called Crawling King Snakes, which is where he met the singer Robert Plant. Then there the era of Led Zeppelin which truly turned John’s life around. This happened when Jimmy Page wanted to start off his own band and he approached Robert Plant for the vocals who in turn referred John Bonham for the part of the drummer. Once Jimmy Page and Peter Grant saw Bonham perform for Tim Rose at Hampstead, they knew in an instant that John Bonham was perfect for the role of the drummer for Led Zeppelin.

John Bonham was truly a unique drummer and this was more than evident from the fact that he used the longest and perhaps the heaviest drum sticks there was to offer which he referred to as “trees. John was a rather powerful hitter of the drums and his hard-hitting style certainly captured the audience’s senses. When Led Zeppelin toured the US for the very first time, John became good friends with drummer Carmine Appice who then introduced the Ludwig drums to John which he came to use throughout his drumming career. John and his drums would become one and this was clearly visible in his beats particularly in the Led Zeppelin songs like “Immigrant Song”, “Kashmir”, “Achilles Last Stand”, “The Ocean”, etc. Bonzo also adopted a bit of funk and Latin drumming during his performances especially seen in the song “Royal Orleans”. Then of course, who could ever forget his drumming solo for the song “Pat’s Delight” which later came to be known as “Moby”? This was perhaps a drumming masterpiece that Bonzo had invented with his bare hands, quite literally as a matter of fact. That’s because, for many parts of the song, John as actually used his hands to create the drumming effect what he wanted and he achieved this with great ease.

John Bonham was an avid collector of sports cars as well as motorcycles. Apart from being an integral part of the band Led Zeppelin, John also continued working with A Way of Life and he also sessioned for Lulu for the song “Everybody’s Got to Clap”. John’s body was found on September 25th, 1980 by his band mate and long time friend, John Paul Jones. Bonzo was 32 years of age at the time of his death. The reason for his death was claimed to have been an overdose of alcohol. The band members of Led Zeppelin soon disbanded after John’s death since they confirmed that the band would never remain the same without its close friend and star drummer John “Bonzo” Bonham. 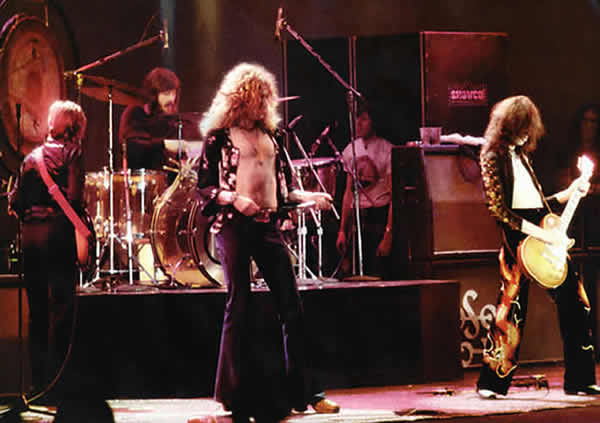